After winning the Spen Valley schools competition for Under 14 Boys, Under 16 Boys and Under 16 Girls, the teams went on to compete in the West Yorkshire championships held at Garforth Leisure centre.

Our pupils faced some stiff competition from  Q.E.G.S,  Wakefield  Girls Grammar and Leeds Grammar , playing against some of the best players in Yorkshire.

The Under 16 Girls led by Angela Xu and Under 16 Boys led by Tim Lee produced  an  excellent  level of performance throughout the tournament with both teams finishing in 4th place in their respective competitions. All of their matches were very close with the outcome being decided by the final doubles matches. 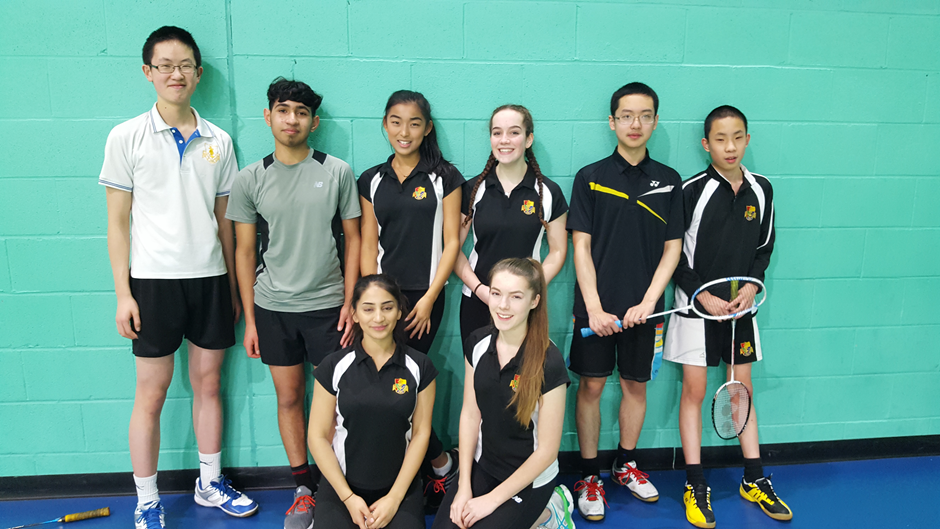 The Under 14 boys team led by Year 8 pupil Asish  Chittamum  produced a high standard of play in all their tournament matches. A narrow win against Q.E.G.S by 3 games to 2 secured second place and the Silver medal. 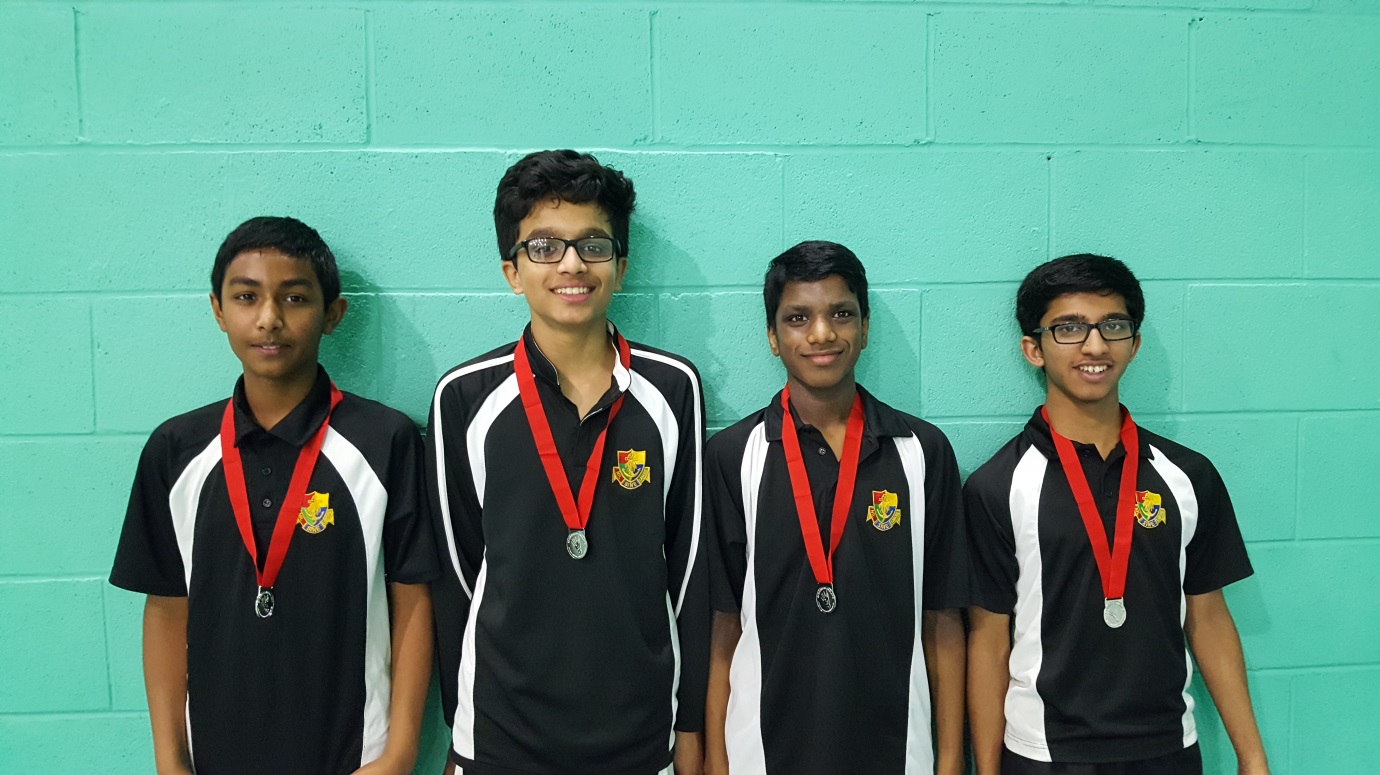 Well done to all of the players for their efforts.